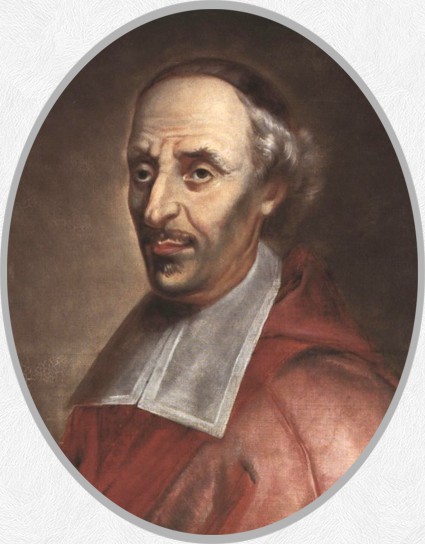 ST. FRANÇOIS MONTMORENCY DE LAVAL (1623-1708) — A member of one of the most distinguished families in France, at the age of twelve he received the tonsure (which marked his status as a cleric). He was ordained a priest in 1647.

At the age of thirty, François was appointed Vicar Apostolic of Vietnam but he was unable to go there because of a series of wars that were ravaging the country at the time, and resigned the post a short time later.

In 1658, he was appointed Vicar Apostolic of “New France.” He arrived in Canada in May 1659. François established parishes and schools, worked to oppose the abuse and exploitation of Native Americans, and combatted the anti-clerical and anti-Catholic prejudices of the civil authorities. In 1662, he established the first seminary in Canada. François was named first bishop of Quebec in 1674.

Bishop Laval died on May 6, 1708. Pope Francis waived the requisite “second miracle,” clearing the way for Saint François to be canonized in 2014.