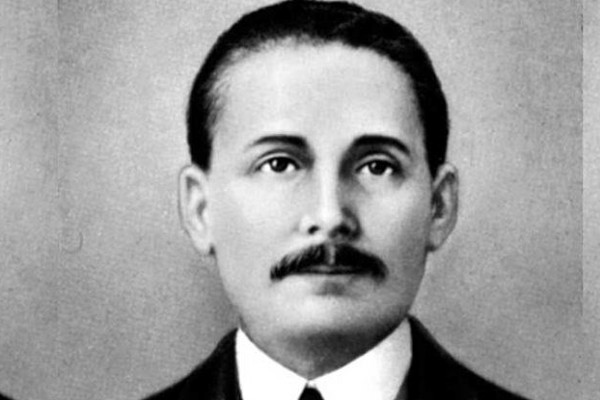 BLESSED JOSÉ GREGORIO HERNÁNDEZ (1864-1919) — Known as the “doctor of the poor”, he studied medicine at Universidad Central de Venezuela, and upon graduation decided to return to his hometown to tend to his patients there. Hernández obtained a scholarship to complete his studies in Paris, where he acquired knowledge of the medical advances that he would take back home to Venezuela.

In addition to teaching and research, Dr. Hernández was well known for his care for patients, whom he would assist for free if they were too poor to afford it. He is said to have introduced the microscope to Venezuela and to have laid the bases for bacteriology and other fields that were in their infancy in the country.

A devout Catholic, he tried to become a priest twice. In 1908 he was admitted to the Carthusians in Tuscany, Italy, but a few months later he developed a respiratory disease and was sent back to Caracas to recover. A second attempt at the priesthood in 1913 met with the same problem.

But for José Gregorio, the path to holiness would be through medicine. He joined his excellent scientific formation to his spiritual experience, and placed himself at the service of whoever needed him, particularly those who could not afford to pay.

He died after being hit by an automobile in central Caracas on June 29, 1919, Dr. Hernández is unanimously admired by those who have studied his life and works and venerated by the people. He represents the good, peaceful man, who heals and restores, a great scientist, and now a Blessed. His relics are being venerated at St. Hugh this Sunday.